Geometry memory optimization and scene compilation:
A major optimization has been done since version 1.1.10.
As a result, version 1.2.5 takes about 1.6 - 2 times less GPU memory which is equivale of having 18 - 22 GBs of GPU memory instead of 11 Gbs for geometry storage.
FStorm 1.2.5 compiles scenes 1.5 - 5 times faster in case of many scene objects which gives faster initial render picture.
FStorm 1.2.5 takes almost 2 times less system RAM for scene compilation. 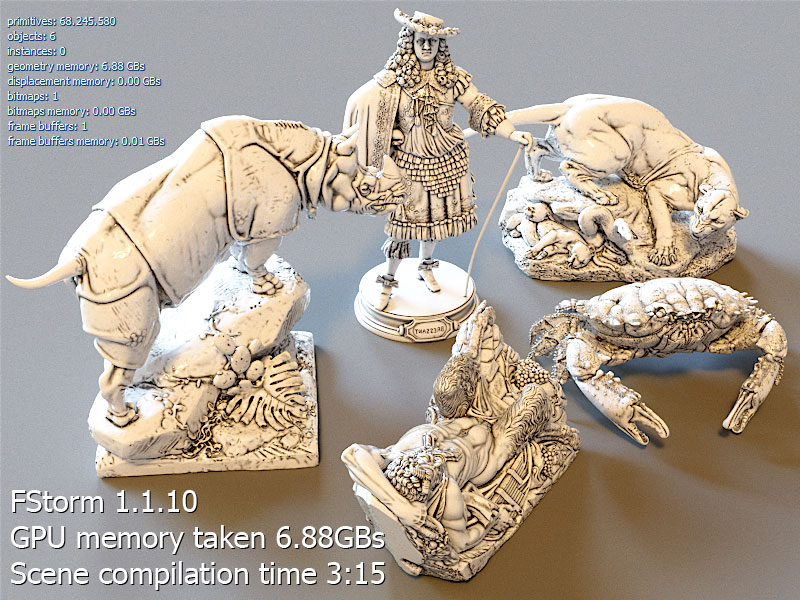 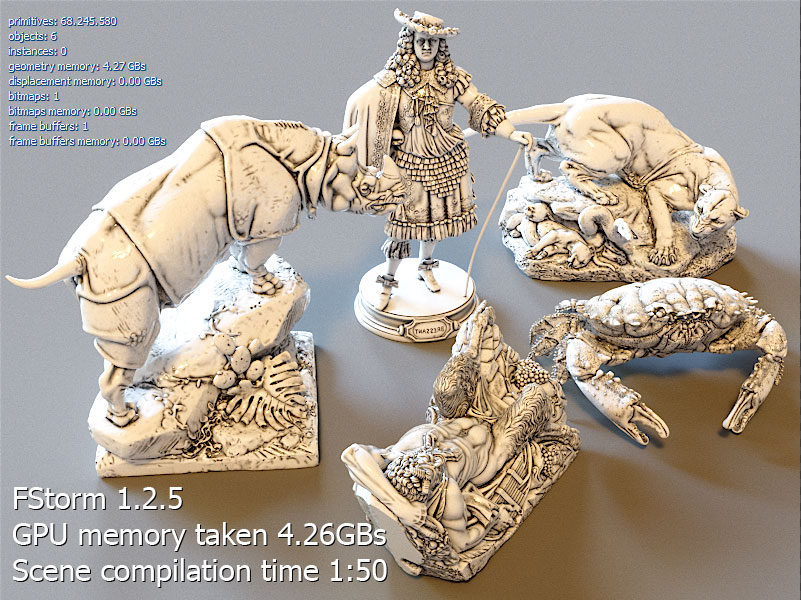 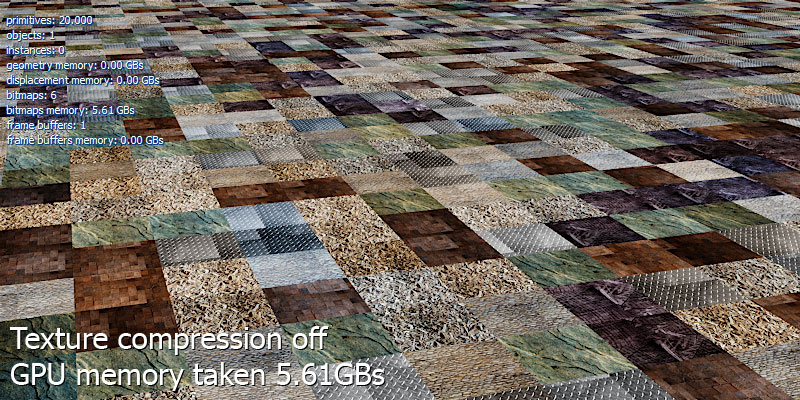 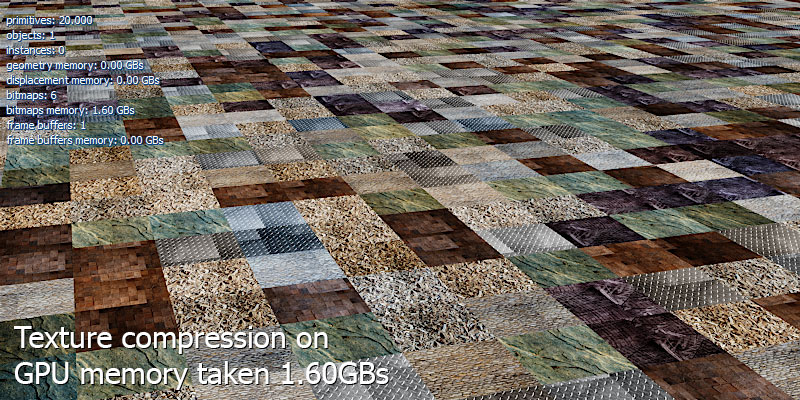 Realtime geometry update:
FStorm has a new geometry processsing mode which gives a bit slower rendering but allows to move and change any geometry, including light sources in realtime without setting any special properties per object. Geometry update works in realtime for light scenes and with small lags on very heavy scenes. This geometry processing mode increases geometry compilation speed for animation rendering and can be usefull when render time is so small and becomes even smaller than geometry compilation.

GeoPattern:
Geopattern is a new way of geomery representation and rendering. Geopattern acts like a texture, but 3d geometry patch is used instead of flat texture. Only initial geometry patch is stored in video memory which gives very efficient memory managment. 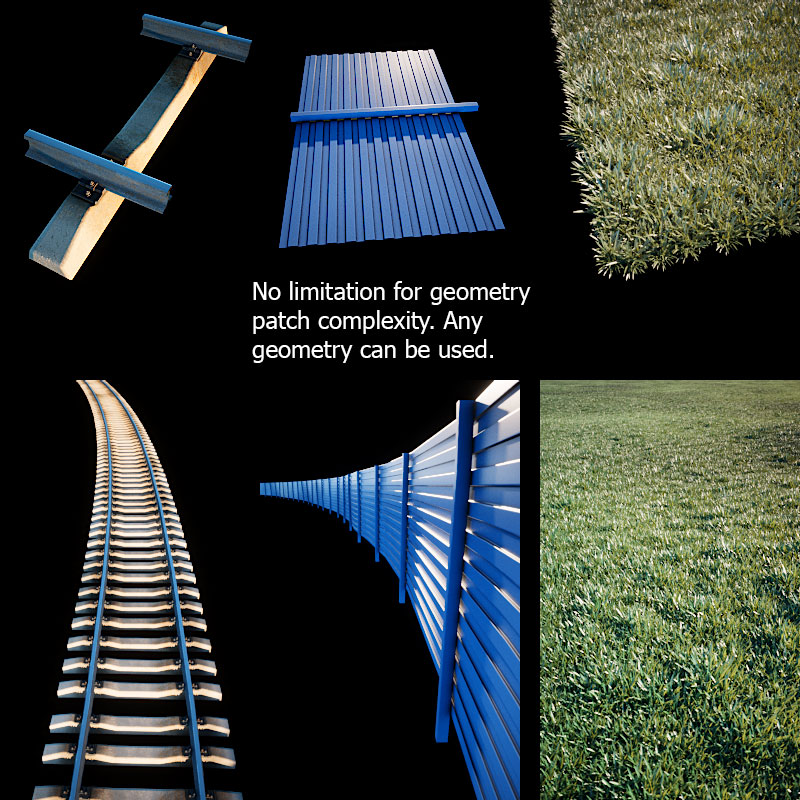 GeoPattern gives completely new and unlimited possibilities. There are many ways where this new technology can be usfull: lawn grass, fence, fabric, bricks, cobbles, gravel, any repeated geometry. Unlimited surface can be covered with GeoPattern with almost zero memory use. 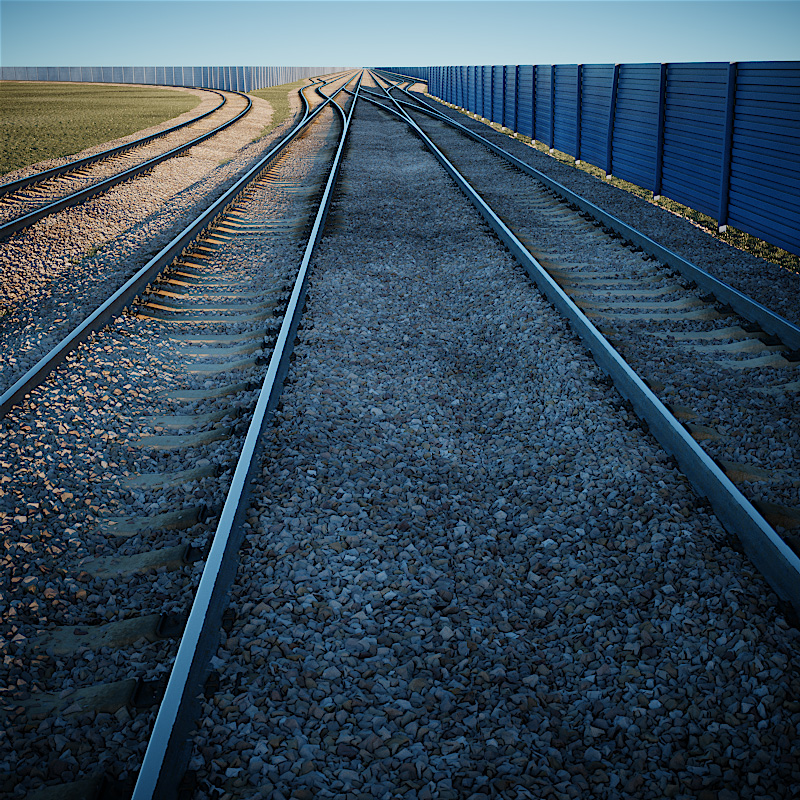 Improved glare:
FStorm 1.2.5 has a new glare computation model. It is faster and has more options such as dispersion which gives more artistic look in some cases. 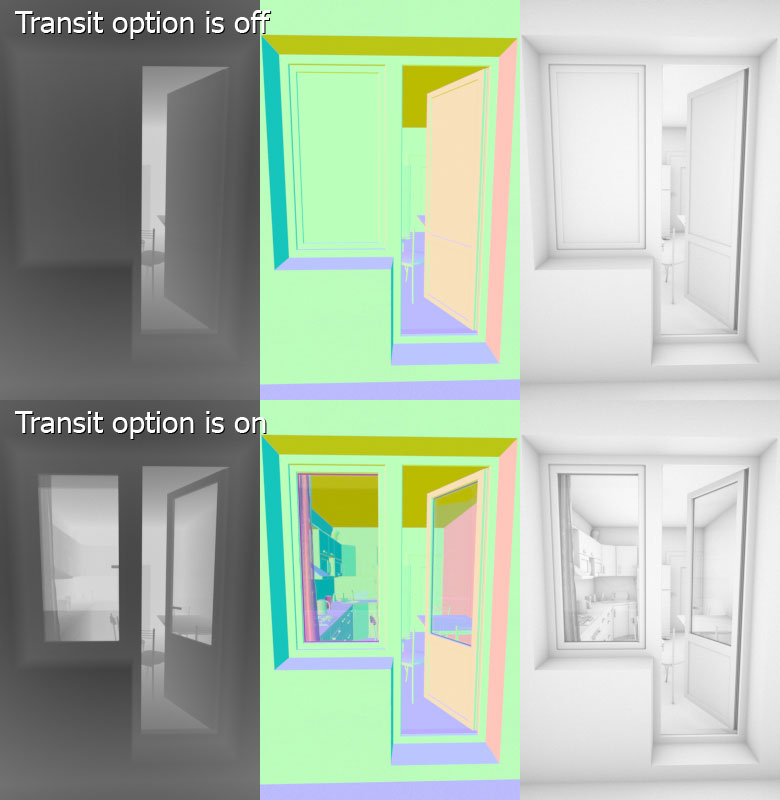 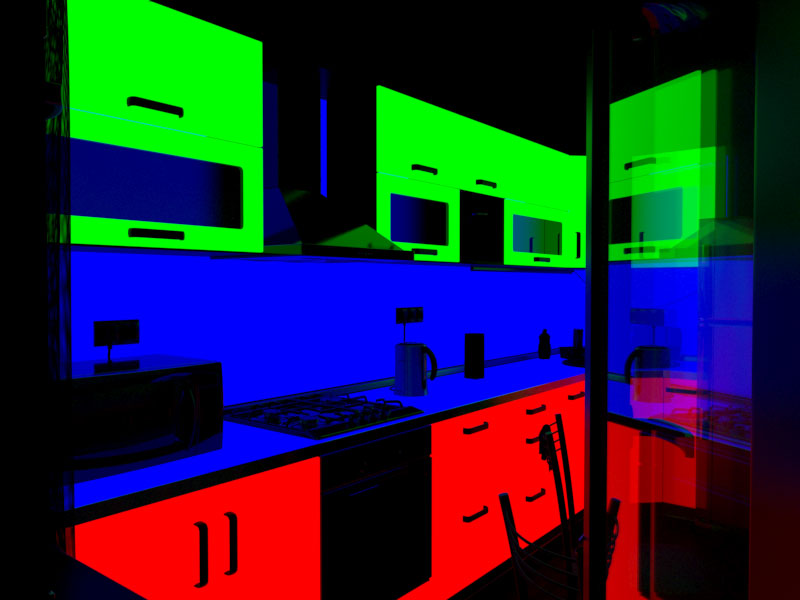 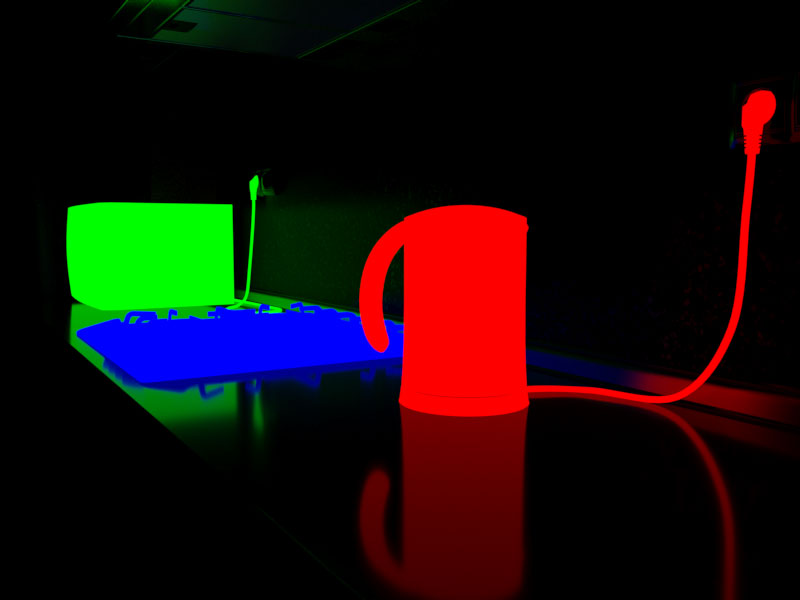 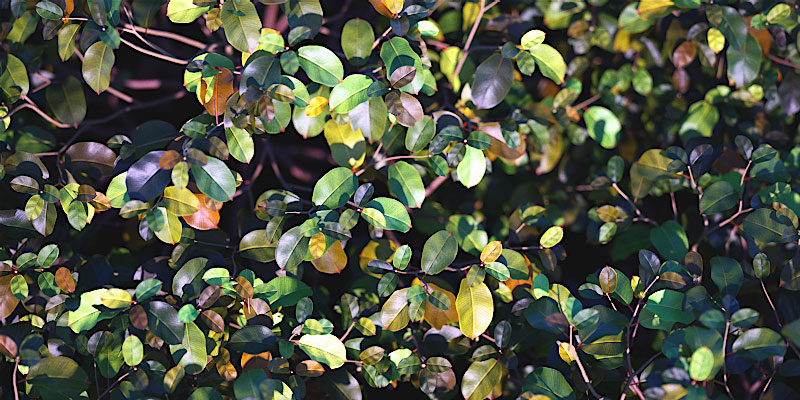 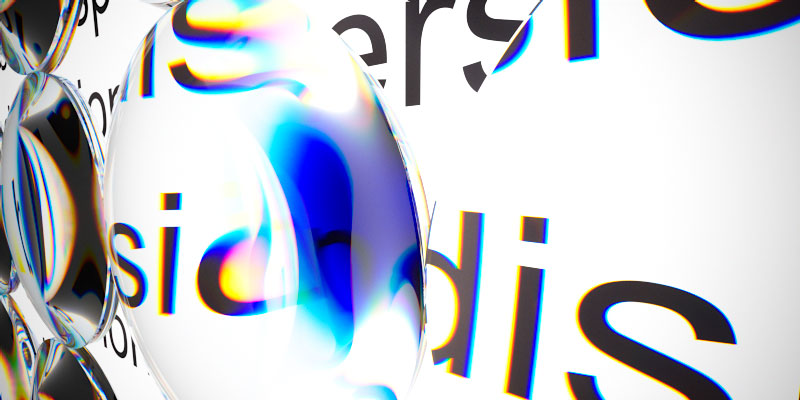 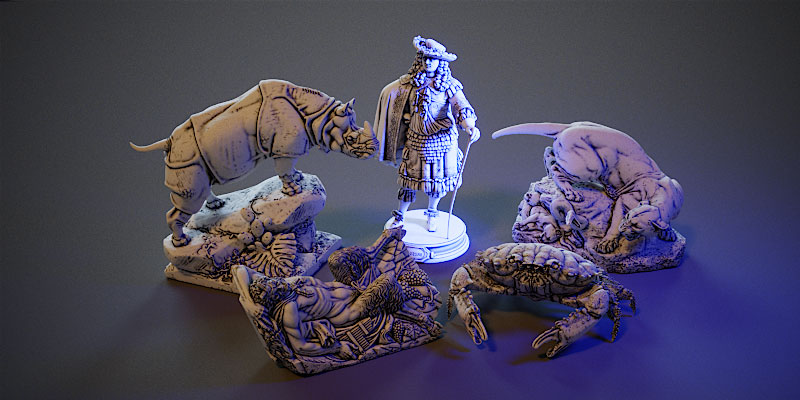 Scratches texture:
Scratches texture is a fully procedural 3d texture which doesn't require any uvw mapping and doesn't have any tiling. It can be placed in bump slot or in any other places to simmulate scratches. It is a simple way to get realistic inperfection of any material. 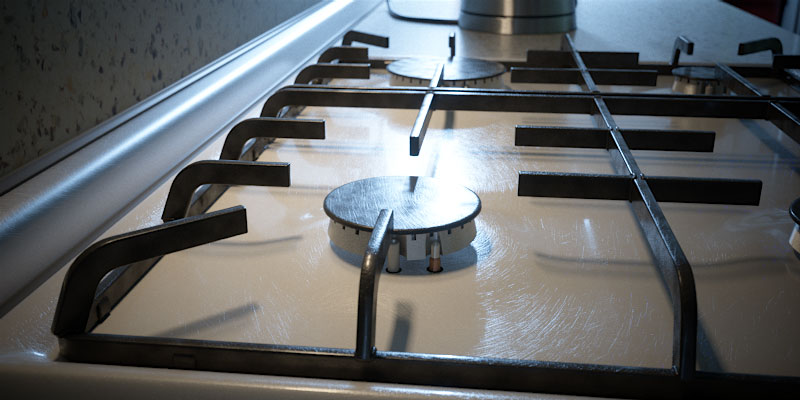 Dirt texture direction option:
Dirt direction option allows to shift AO area to some direction (usually down) to simulate streaks, soot or any other effects. The effect works in realtime during rendering and doesn't take exta memory. 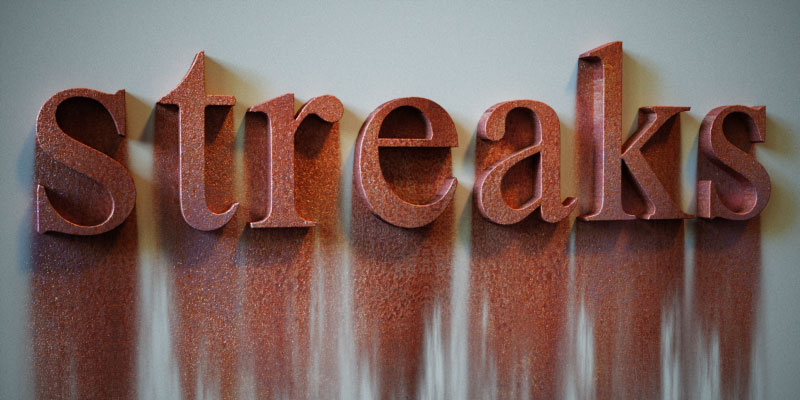 And the last one but not least important:
The lawsuite against Otoy is officially won! FStorm website is unblocked. Everyone can download and buy FStorm.
This forum post of Otoy support is very informative about Octane Render development:
https://render.otoy.com/forum/viewtopic.php?f=80&t=68395&start=10#p343262
Just in case if Otoy delete it, here is a screenshot 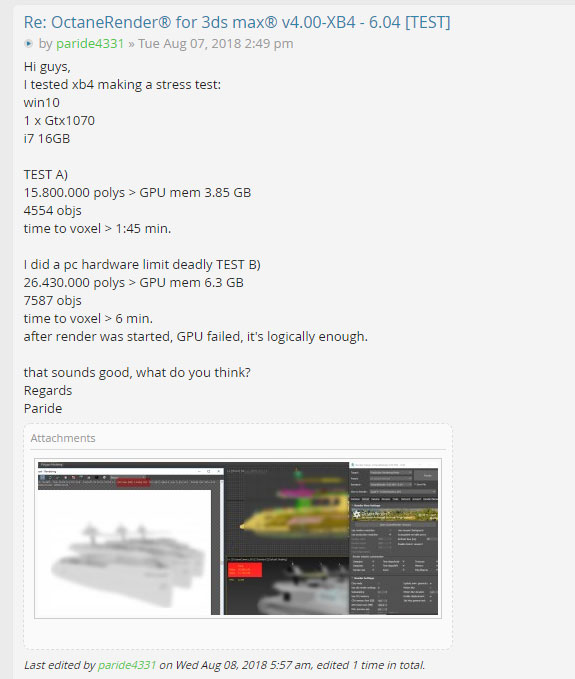 Paride, yes, that sounds awesome!
In Octane 26.430.000 polygons take 6.3GBs of memory and 6 mins to process.
In FStorm 68.245.580 polygons take 4.4GBs of memory and 2 mins to precess.
This is what a whole Otoy company with many developers did. Isn't it awesome? It is!
And even after that Otoy claims that FStorm is a 100% copy of Octane and 100% based on Octane source code. Of cource, who would doubt they claim anything else. Can they admit a solo developer does the job betten than a whole company?